We all know that electricity doesn't just come out of the socket. The decentralised generation of electricity on our own roof has always fascinated me. Now we are getting down to business and producing electricity.

PV systems have long been a normal part of everyday life. There is hardly a place from which a solar panel cannot be seen. And all in all, it pays off and it's good for the climate. In this post, I'll try to shed some light on our decision making process and why it makes sense from our perspective.

When we built our house about 10 years ago, we already had a PV system calculated. Our roof pretty much faces south, which is perfect for a PV harvest. However, the roof is intersected by a captain's gable, which shades part of the roof during the day. This was a problem 10 years ago because the solar panels were connected in series and the weakest link in that chain defined the maximum throughput. So if one panel was shaded, the output of the entire system dropped precipitously. It was possible to compensate for this somewhat by not connecting all the panels in series, but by setting up 2 or 3 strings so that at least one half of the roof could always run at full power. But this did not change the general problem.

The power of a PV system is given in kWp; this is the peak power when all panels are delivering maximum power. 10 years ago, this was about 5.5 kWp for our roof - mind you "theoretical maximum power without the shading problem".

I don't want to dwell too much in the past, but the development in the last years was so rapid that I have to compare the values. The problem with shading has now been solved: thanks to optimizers that are connected directly to the panels, each panel can feed in its full power, regardless of whether other panels are shaded. This is a huge advantage for roofs that have dormers or, as in our case, a captain's gable. In addition, the panels have gotten much better. For our house roof, this means that we have to be careful not to exceed the 10kWp limit, where a more complex approval procedure becomes necessary.

Even though the feed-in tariff has been massively reduced in recent years (and is still being reduced), these are enormous advantages.

How good the technology has become in recent years can also be seen here. Each individual module provides precise information about the current electricity production. It is also good to see here that there is one module on each half of the roof that performs slightly worse than the rest - in the past, this module would have dictated the throughput for all of them and it would have been smarter to simply leave the module out. Today every module delivers its full performance.

Please don't mind the low values. We have December and it is grey outside. Peak values are not to be expected at the moment.

Precisely because we want to improve our carbon footprint, we have also faced critical questions. Time and again we hear that an extremely large amount of energy is used in the production of the panels, which is offset by the yield.

The Fraunhofer Institute has calculated this. The energy that has to be used in the production of solar panels is recouped by the solar panel during its service life of about one year. For solar panels, one can assume a life span of approx. 25-30 years; the harvest factor is thus clearly over 20! If only everything would bring in such a return.

In 2019, 46.5 TWh of electricity was generated by photovoltaic systems in Germany, covering 8.2% of total electricity demand. Even though most home rooftop installations tend to make a small contribution, this is a nice example of how these amounts add up. The electricity generated by solar power in an environmentally friendly andCO2-free manner was roughly equivalent to the amount of electricity that would be generated by 4 nuclear power plants.

Unaffordable 10 years ago, a lot has happened in battery technology in recent years. Mathematically, you can generate about 8700 kWh of electricity per year with an eta 9 kWp system. But of course this is mainly in the summer months and of course only during the day. Even though the modules now also generate electricity on grey days, sunlight must fall on the panels.

However, since we do not only need electricity during the day, but also in the evening and at night, we cannot directly access the power source on the roof during these times. Typically, electricity that is not currently needed is sold (at a rather meagre 8.5 ct/kWh) and electricity is purchased again at night (at a rather meagre 28 ct/kWh). The alternative is a power storage in the form of a battery, which is placed in the basement or HWR. Even with this, 100% self-sufficiency is not achieved, but 70-75% can be achieved. In comparison: The degree of self-sufficiency without storage is about 30%.

We compared various offers from regional and national providers. It was noticeable that we received offers from many of the "big names" where we looked in vain for advantages for the customer side. That's not to say there aren't any - perhaps there are customers who have been waiting for exactly this offer. We aren't.

E.on has a great offer at first sight - the Solar Cloud (yes, every product has to have something with Cloud in the name at the moment...). In the initial meeting, we were made to believe that we could buy a kind of electricity savings book (for about 50 EUR/month), "pay in" our yield when there is a surplus and use it at night and in winter. Combined with a plant close to the 10 kWp limit, this sounded exciting at first glance: mathematically, we generate more electricity than we need and if with the fixed costs, this would have been at least perfectly calculable and risk-free. But fortunately the second consultant was very open and honest and pointed out the problem: the credits to the electricity savings book are not in kWh, but in € - and at the not very good rate of the guaranteed feed-in tariff (approx. 8.5 ct/kWh). The "take off" is a normal electricity contract to 27 ct/kWh - connected with the then nevertheless steep monthly lump sum the offer did not inspire us then any more.

SONNEN also offers a cloud. Here, however, only a certain amount of electricity is delivered for the monthly flat rate, which would have been about 2/3 of the feed-in quantity for us. Again, I didn't see any benefit on the customer's side; about 1/3 of the electricity we generated would have just been gone, with no compensation.

So we decided to go with a regional provider that doesn't tie into any cloud. Instead, we outfitted our roof with decent photovoltaic cells, reaching 9.9 kWp and expecting to generate just over 9 MWh per year. With a 14kWh storage system we will become self-sufficient in the summer months, in the winter we will have to buy in electricity - via our normal electricity supplier, who also supplies green electricity now. We reckon with a self-sufficiency rate of at least 75% for house and heating electricity (as already mentioned, a geothermal heat pump ensures that we can take hot showers and the house is warm). If we manage to run power-intensive appliances during the day, maybe even a little more.

In purely mathematical terms, we will generate more electricity over the year than we consume.

All panels on the roof, the sun is shining :) But unfortunately the system is not yet connected.

As a small bonus, the electricity storage system is able to compensate for a power failure of the normal grid, at least for a short time.

The CO2-free produced and not self-consumed electricity we of course feed into the grid and thus (slightly) increase the share of climate-neutral electricity (and of course get a little money for it).

This investment will reduce our electricity bill by about 75%; on the other hand, of course, there are the initial costs of the system. If you calculate this over 10 years, it pretty much cancels out the savings on the electricity bill - after the 10 years, we will benefit from needing significantly less electricity. The KfW offers a low-interest loan for the installation of photovoltaic systems.

Assuming a lifetime of 25 years (which is rather conservative), this seems to be a good investment.

The green conscience eases from the beginning - from now on we produce electricity and contribute to the energy turnaround. If the calculation works out halfway, we will consume about 2/3 of the generated electricity ourselves and feed in the rest, so that a small part of a coal-fired power plant will become superfluous ;-)

We took the opportunity to install a charging station for an electric vehicle in the garage. There is currently also a subsidy from the KfW, which subsidizes the installation of a charging point.

I want to significantly reduce my carbon footprint already in 2021 and become climate neutral in the future. If you want to join me on this adventure and are interested in my progress and thoughts, I will report about it on this page.

If you have any ideas or are facing a similar task, I would be very happy about your comment or message. 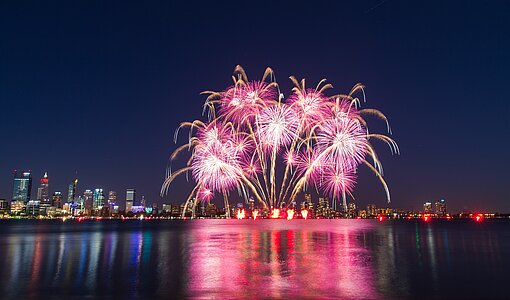 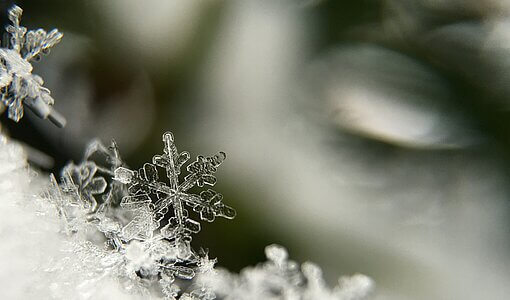 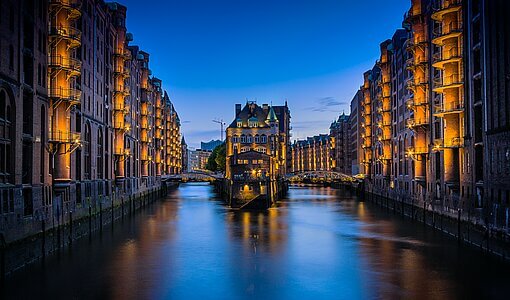 On the way to climate neutrality: How do I get to work?

To optimize my CO2 footprint, I look at my way to work and compare alternatives: public transport, diesel or electric car. 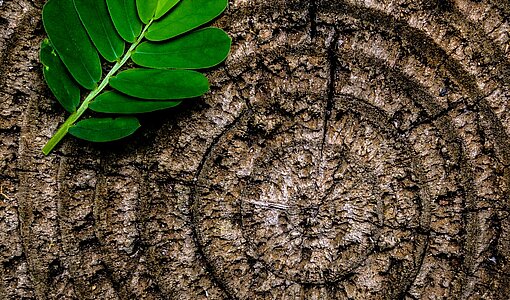